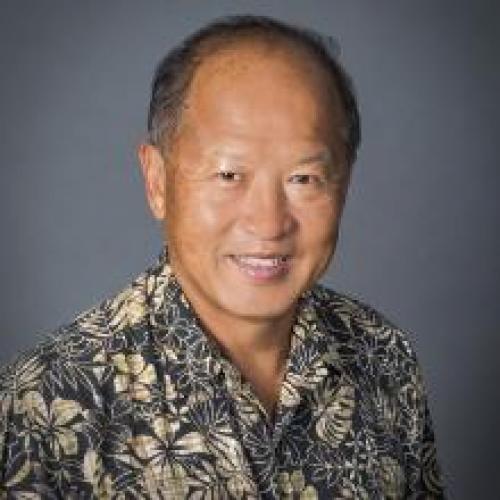 Dr. Kaan is a fellowship trained orthopedic spine specialist. He was born and raised in Rhode Island. He attended Warwick High School and graduated from St. George's School in Middletown.

He pursued an undergraduate education from the University of Pennsylvania, where he received his bachelor's degree in 1975. He moved to Thomas Jefferson University's Jefferson Medical College to earn his doctorate in 1979.

Kaan made the permanent move to Hawaii and opened his practice, Spine Care Center of Hawaii, in 1988.

Despite having started his practice more than twenty years ago, Dr. Kaan remains up-to-date with the latest advances in surgical techniques, evaluating and implementing new technologies that he deems fit for his applications. He has and continues to attend multiple orthopedic conferences per year both in Hawaii and on the mainland.

In 2001, Kaan pioneered the use of minimally-invasive surgery (M.I.S.) in Hawaii; he continues to regularly use this technology.

Dr. Kaan values good medicine. He evaluates a patient's condition and recommends surgery only when he it would be successful and beneficial. He refrains from needlessly prescribing medications and other procedures. Kaan relies exclusively on the hard facts and evidence available to produce his reports and recommendations.